At the recently concluded gala to celebrate 25 years of The IndUS Entrepreneurs’ Southern California chapter (TiE SoCal), there was no dearth of breathless praise from its members. Vijay Chetty, founder of Zipinmail based in Santa Monica told indica that he attended a TiE SoCal event after a gap of 10 years, and was intrigued to see a diverse mix of audience from different professions.

Chetty’s was one of the 14 startups that pitched to hundreds of angel investors at the first ever TiE Global Summit hosted by TiE Global and TiE SoCal on July 30 at City of Industry in southern California. He was glad that the summit had attracted scores of high-net-worth entrepreneurs and investors, and that it became a meaningful networking opportunity.

“The proof is in the pudding,” Chetty said. “We are following up leads generated from the event and are hoping to find investors to put their money in Zipinmail.”

Ashish Saboo, TiE SoCal president, was hopeful that participants will find angel investors, given the number that attended. Saboo said, “It started with a small event and this edition exceeded all of our expectations. We saw a few hundred people networking till late in the evening.” 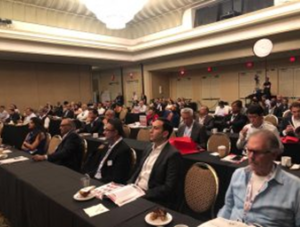 Interestingly, Saboo said, there were more investors this time around than participants. “Over 14 companies were shortlisted to pitch and over 300 angel investors attended,” he told indica. “I am already getting queries about next year.”

He added, “I am excited and satisfied… Obviously, there is a lot more we could have done and there are always hits and misses.”

The conference began with a virtual keynote from Sumant Mandal, cofounder and managing partner, March Capital. Mandal could not join at the venue due to Covid-19. Anshuman Sinha, TiE SoCal’s former president and the man who initiated TiE SoCal Angels said, “Mandal did not give up.”

Another special invitee – Consul General of India in San Francisco Dr TV Nagendra Prasad – said, “Much of the credit of India’s startup ecosystem goes to our own entrepreneurs in the Bay Area.” During his speech, the consul general asked Saboo to find 25 Indian startups who can have cross-border collaboration this year.

Saboo was already convinced that his focus was more the investor summit than the 25th anniversary. “Fourteen companies pitched and most of them might get funding. We are reaching out to each company to have a follow-up conversation.”

Companies that participated included firms from Dallas, Boston, San Diego, Las Vegas, Utah, and San Francisco Bay Area, in addition to the United Kingdom. “In all, 300 investors and about 100 founders attended,” Saboo said.

At the same event, John Keisler of Sunstone Management announced a $25,000 grant to support the partnership with TiE SoCal. “We are signing an MoU with the local university to mentor student team and give them coaching and be on their board,” Saboo said. “TiE SoCal wants to be the connector and enabler for SoCal entrepreneurs, and with our worldwide network, we are well positioned to make a difference.”

Since 2020, TiE SoCal Angels has invested in 16 companies.

Earlier these investors were limited in investment. But over the last four years, TiE chapters have invested $50 million in 200 companies. “These are angel investments and all these are TiE people from all chapters,” Saboo said. “Today the Angel Capital Association, which is the governing body for all Angel groups in the US, recognizes TiE as one of the biggest angel groups.”

Vijay Menon, executive director, TiE Global, told indica, “This is the third time TiE SoCal is hosting this, but this year, we decided to make it a larger event and have investors from all over the US. We saw investors from Washington DC, Boston, Atlanta, Seattle, and they are all part of the TiE network.”

Menon said TiE has close to 1000 charter members in the US and around a quarter of them are active angel investors.

“Today, we have a platform,” Menon said. “If a TiE SoCal chapter wants to invest, they expose it to other chapter members across the US and we suddenly see a rise in the money invested. We have seen this happen often in the last two years. The pandemic accelerated this trend, it did not dampen the enthusiasm.”

Menon said the objective of the TiE Angels is to educate our investors and help “more and more startups pitch to them.” He admitted that the possible recession later this year as predicted by several experts was debated during the leadership meeting held on July 28.

He added that TiE is doing a lot more in terms of educating investors. Charter members, he said, have become members of the Angel Capital Association, and they have a lot of resources. “Look, we all are lifelong learners and if you think you have learned everything, your downfall starts,” he said. 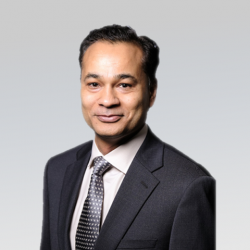 Ashish Saboo
President, TiE SoCal, a non-profit, global community of entrepreneurs from all over the world. We believe in the power of ideas to change the face of entrepreneurship and growing business through our five pillars: Mentoring, Networking, Education, Incubating, and Funding.

Founder and CEO of Tech-Synergy, a leading provider of audio transcription, translation, medical record review, customer service, call center and other back-office support services to customers around the world. 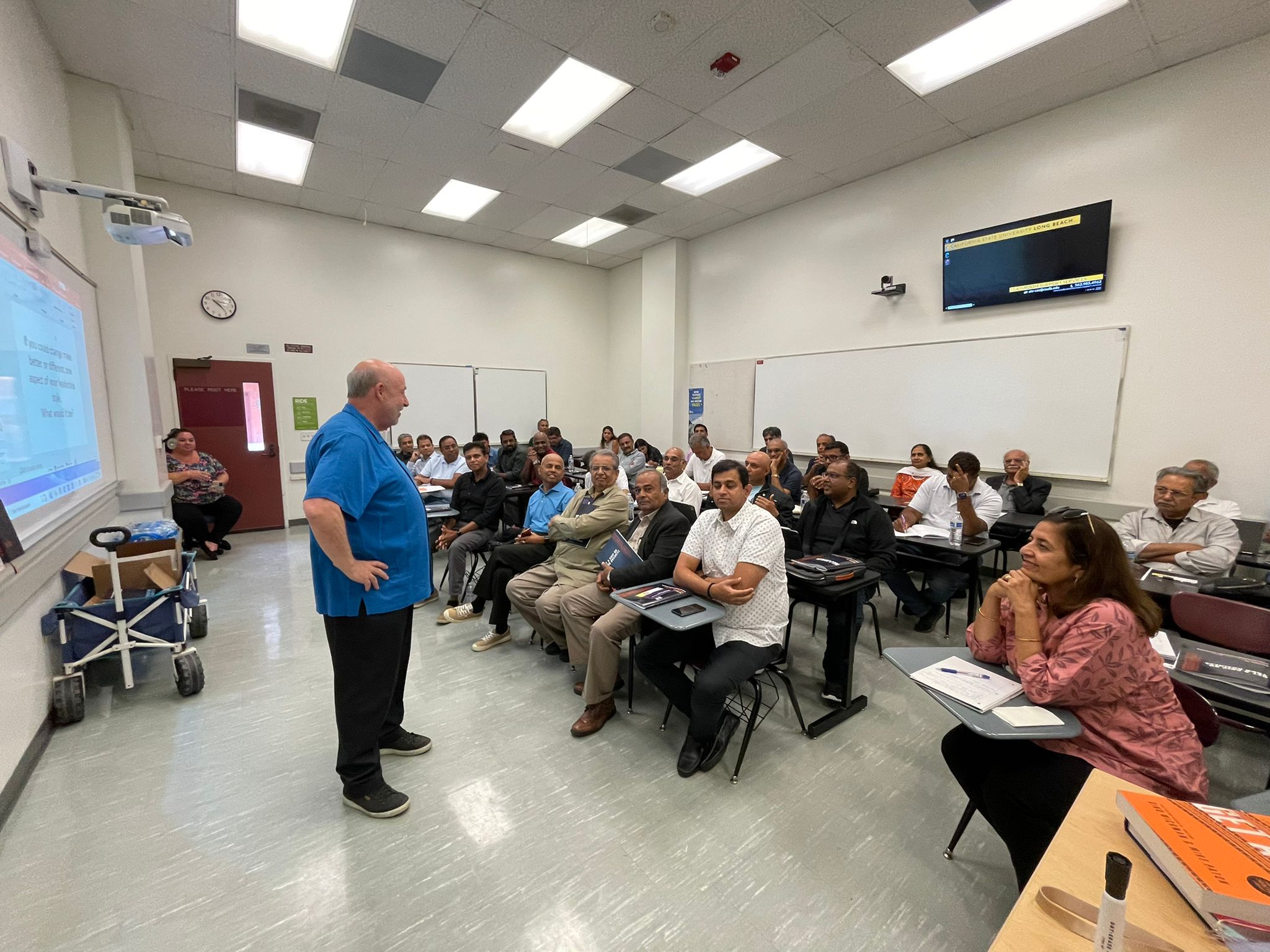 Why attending pitch events is crucial for startup success

As a startup entrepreneur, you understand the importance of showcasing your business and securing funding to take it to the next level. That’s why attending 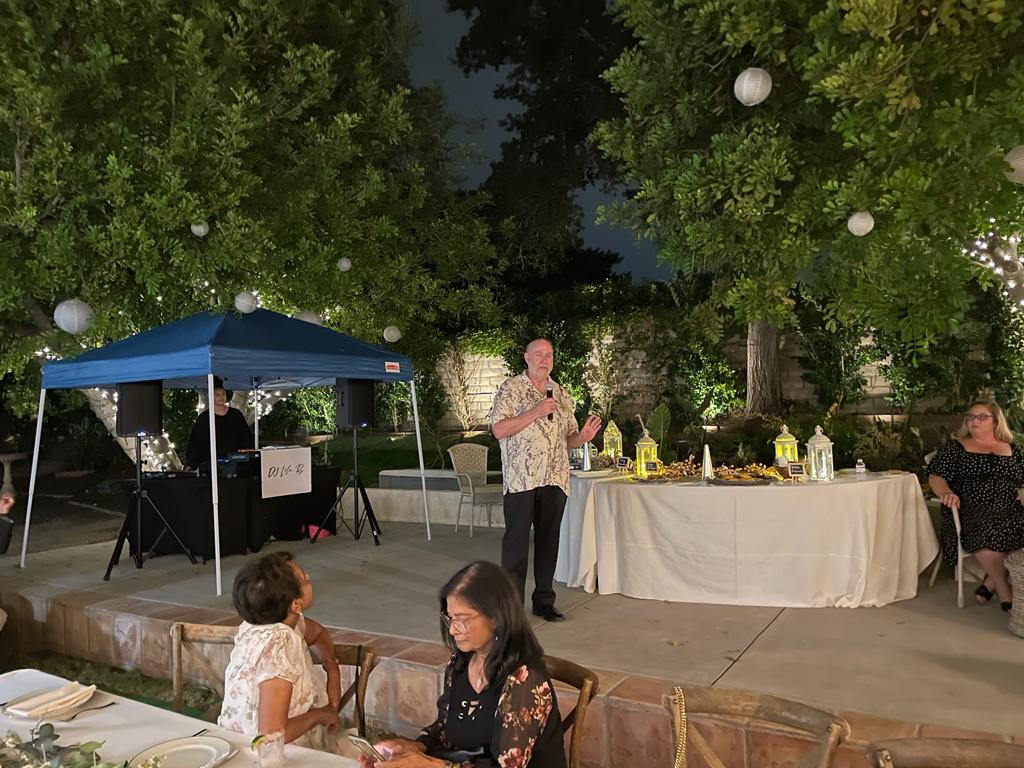 What Happened At TiE SoCal in September 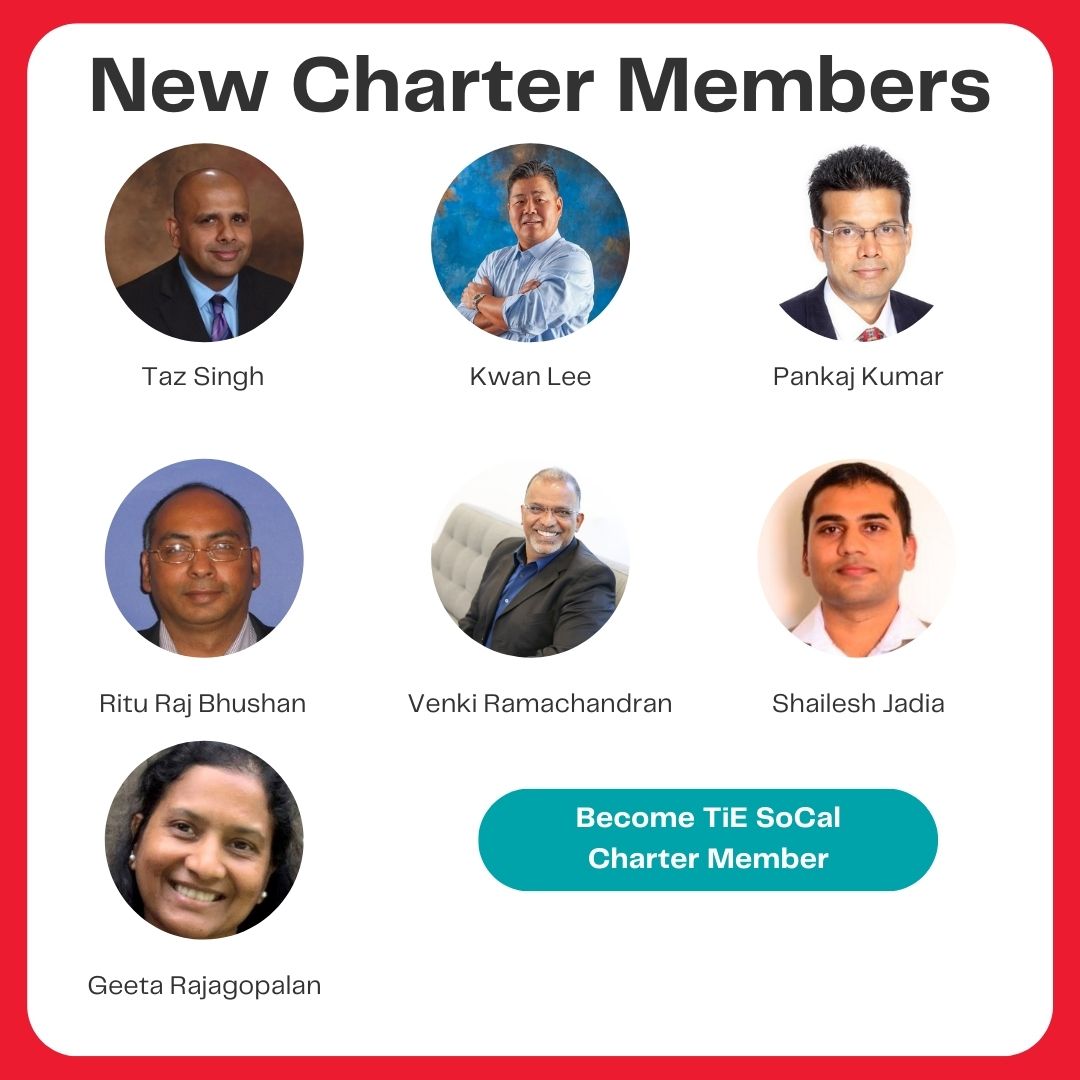 Let’s welcome new members who joined us in the month of September as Charter Members. Taz Singh – Taz is the founding member and Principal 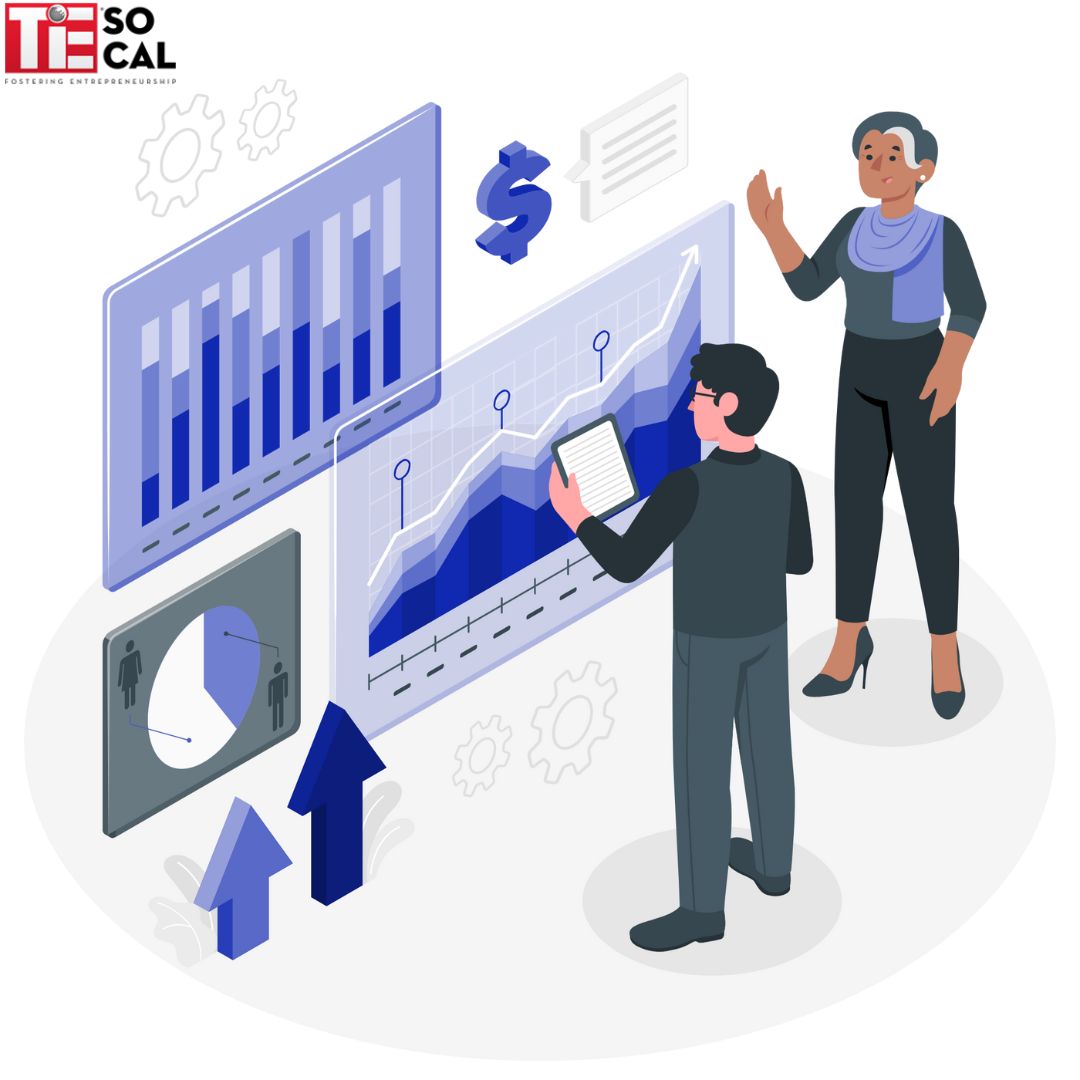 Top Tips To Excel In Business Networking From The Experts

“It’s not what you know, but who you know.” Well, that couldn’t be more true when it comes to business networking. If you’re just starting